I started Pilates in 1996. I had a prolapsed disc a few years earlier and felt fluctuating but constant pain for almost five years. A factor in developing the injury was a long term postural problem and I found that I could use Pilates to address both these things.

In 1996 I trained at the Edinburgh Pilates Centre for 14 months. At the time this was the only studio in Scotland and few people had even heard of Pilates. As there were no mat classes in existence and I had no one to refer to, so I started my own. I’ve been teaching Pilates ever since.

Osteopathy has similarities to physiotherapy and chiropractic in that there is a focus on improving movement in all joints and soft tissues.The aim is to improve their function and therefore decrease pain and discomfort. Overall posture is also improved.

Continuing Professional Development
This has also been a part of my professional life through nursing, osteopathy, Pilates and Feldenkrais. I read about and study different forms of movement, and attend various classes which always enhance my teaching. 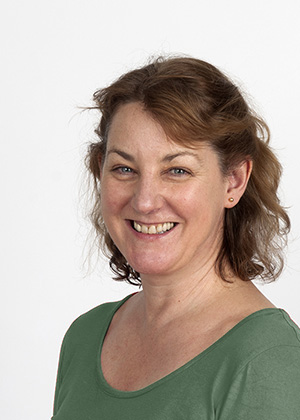